We recently took a quick trip to Toowoomba for a meeting. I spent a couple of hours in the Toowoomba City Centre. Following are a few photos from Ruthven Street and Margaret Street. 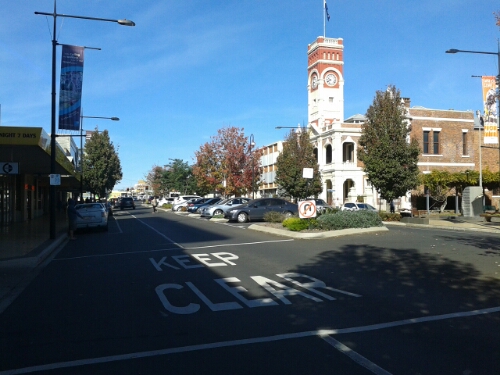 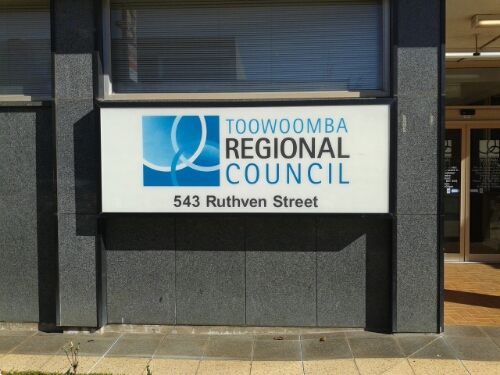 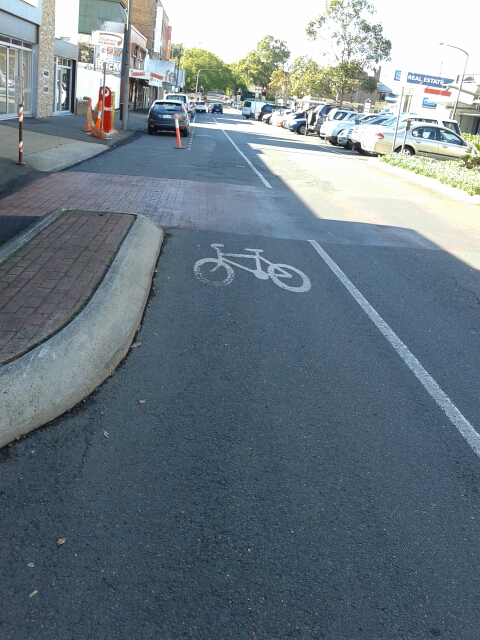 Cycle lanes in Margaret Street, Toowoomba — there were a surprising number of bicycles around at the time that I was there. The cycle lanes seemed to have no continuity through traffic lights. 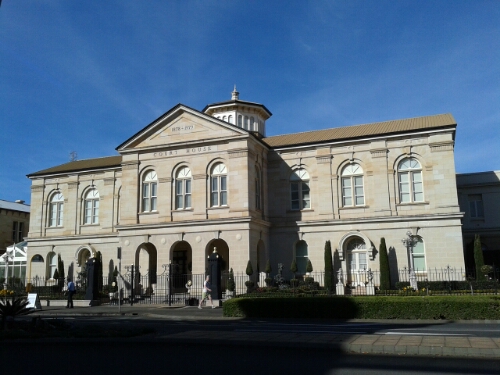 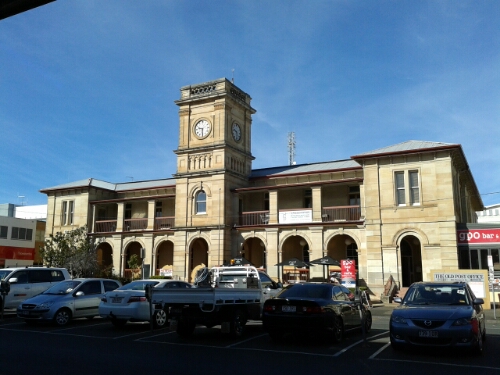 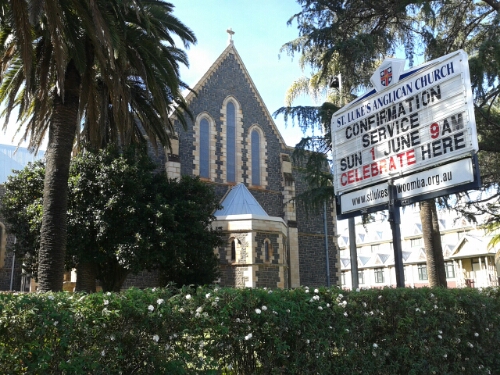 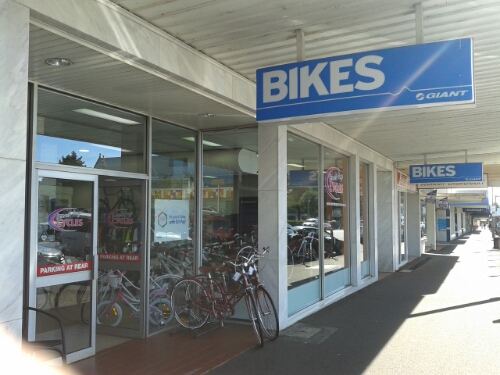 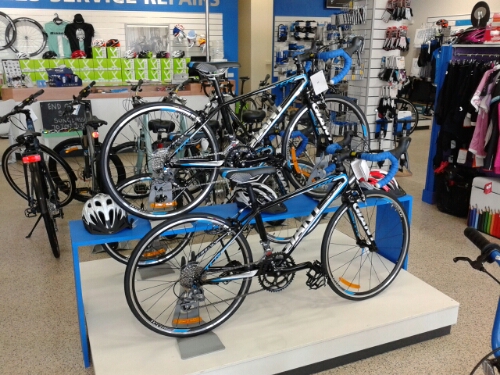 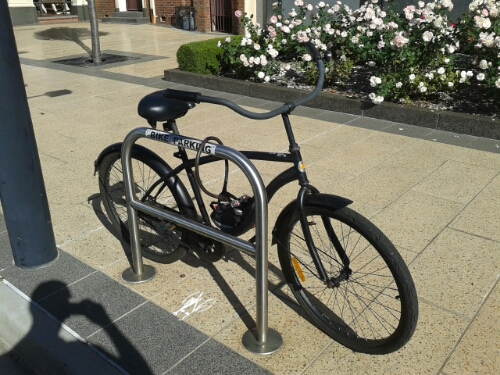