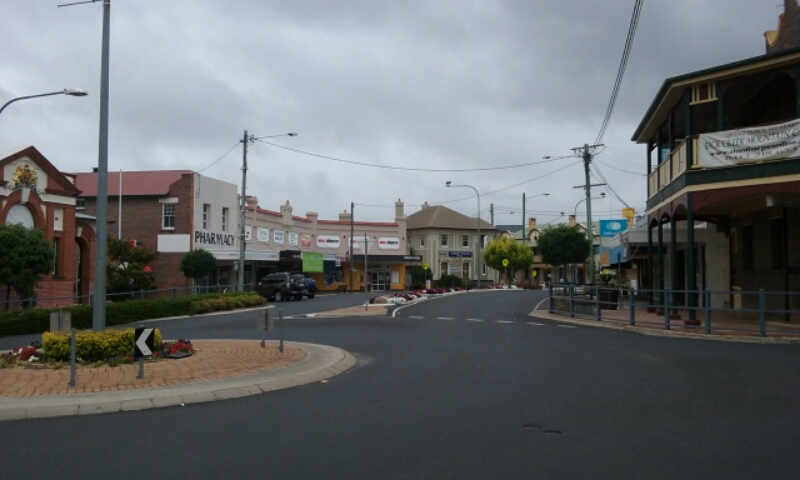 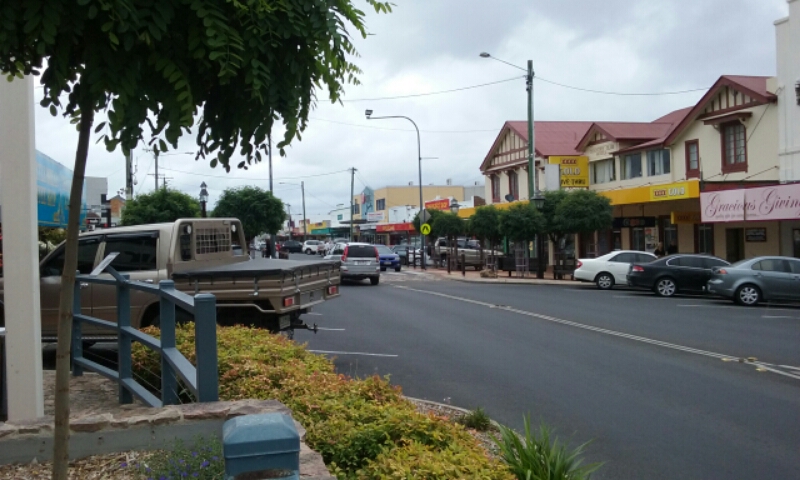 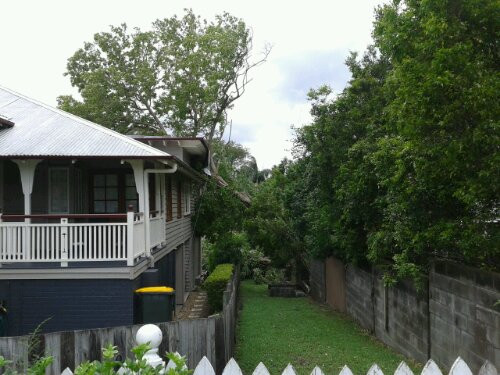 Gum trees are renowned for their shallow root bases and for falling over in strong wind. This gum tree is on neighbour’s land, but would crush our bedroom if it fell down. With mini tornadoes predicted on the nights of 26 and 27 January in Brisbane, we decided to vacate our bed and roll out our swags in the living room. The gum tree shed small branches during the wind, but fortunately stayed upright. 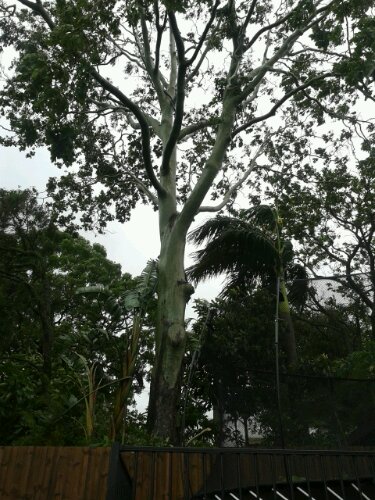 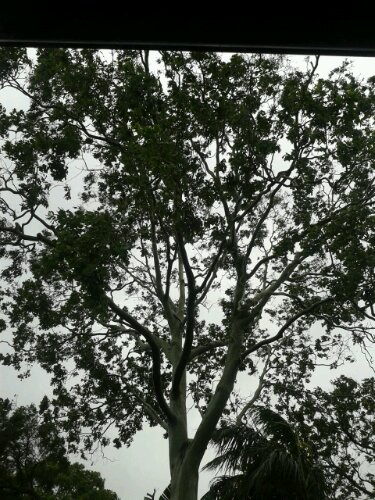 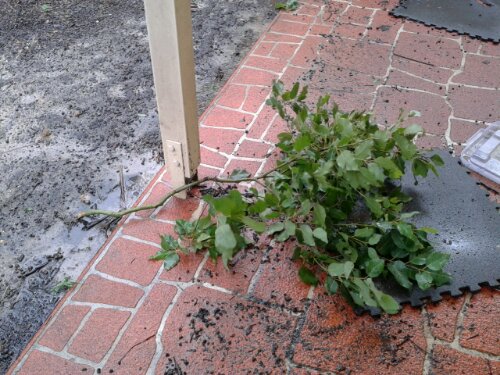 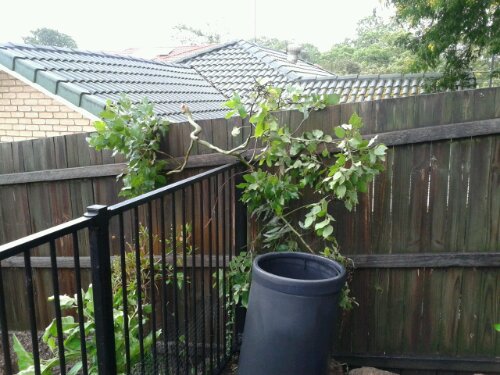 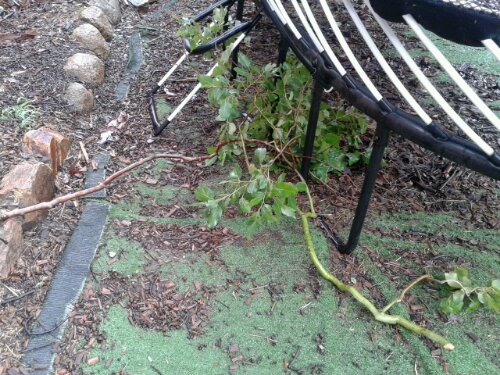 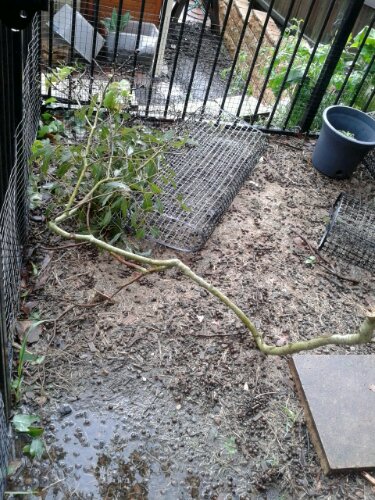 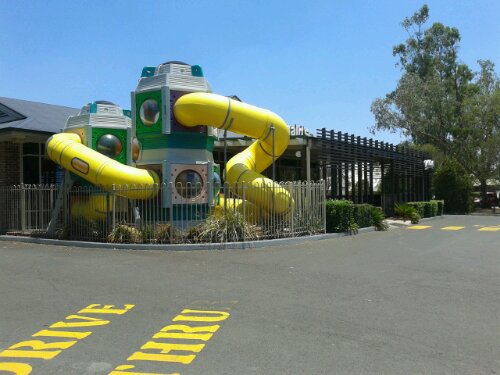 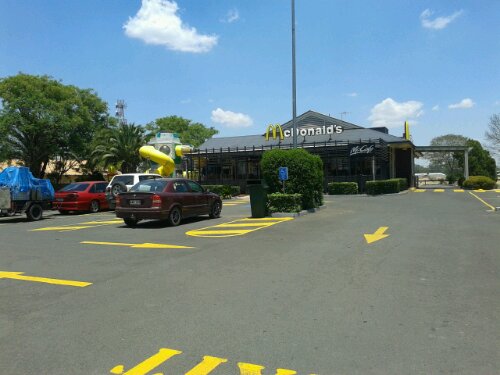 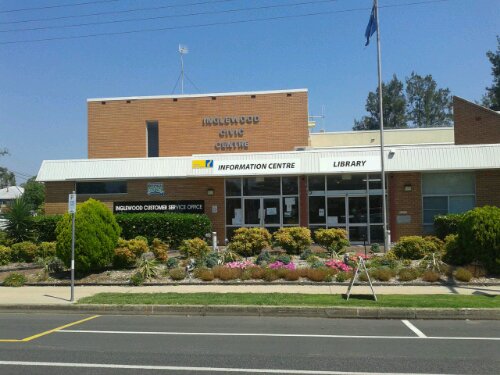 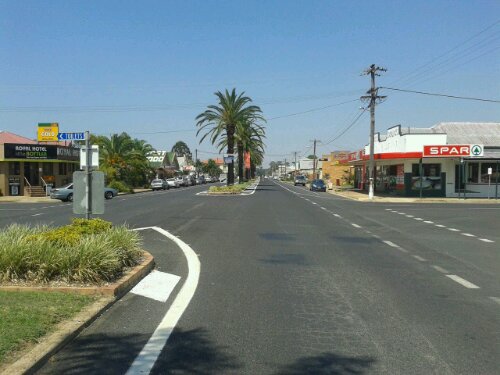 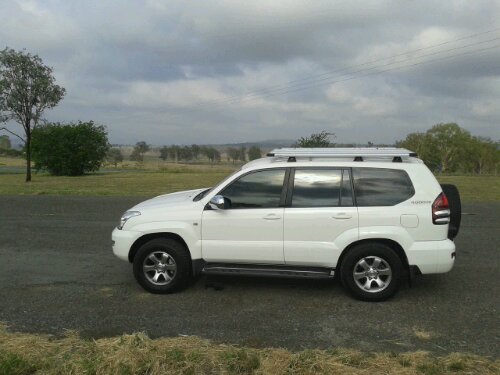 Just a quick stop to get some water out of the boot. Note how clean and shiny my Toyota Prado is!