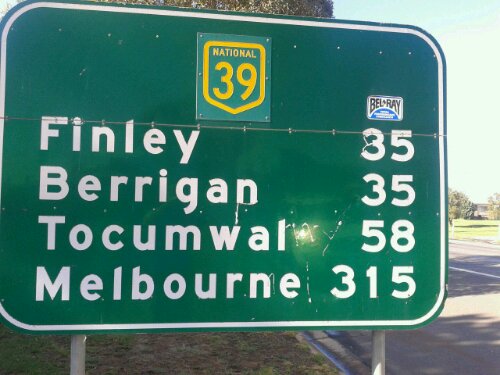 A bit sad really. It has been an epic drive. 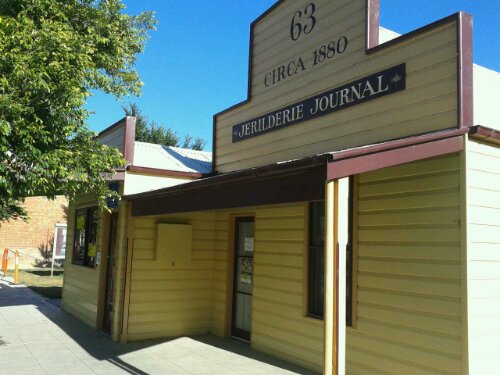 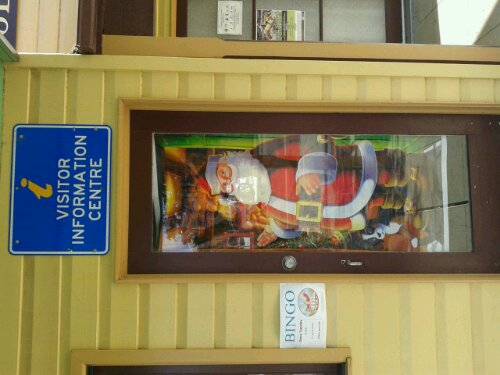 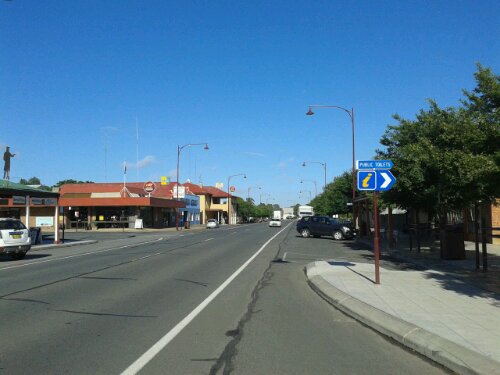 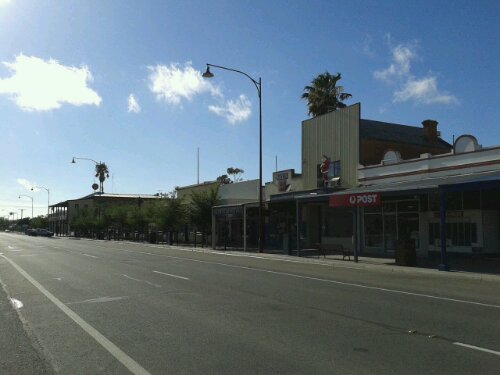 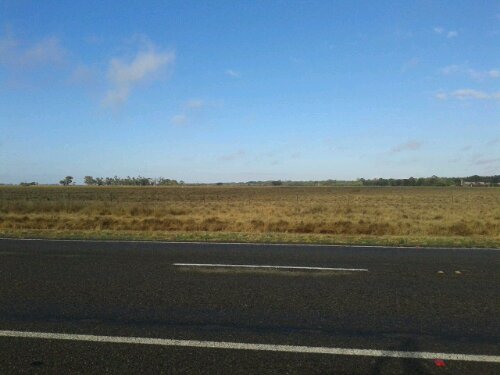 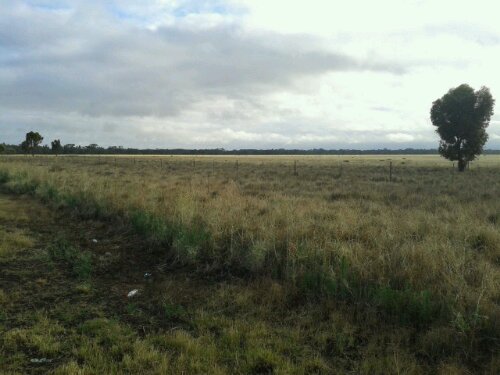 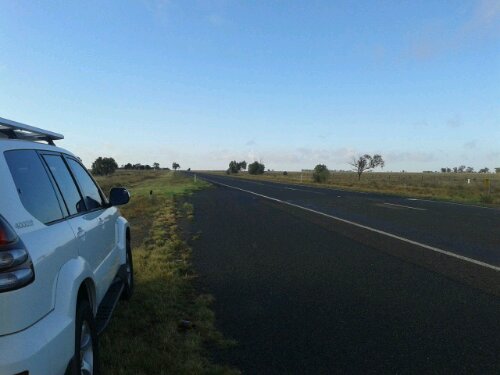 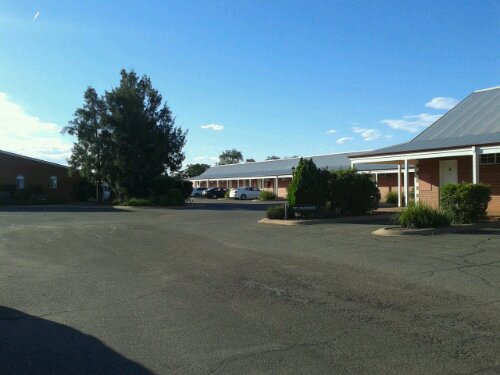 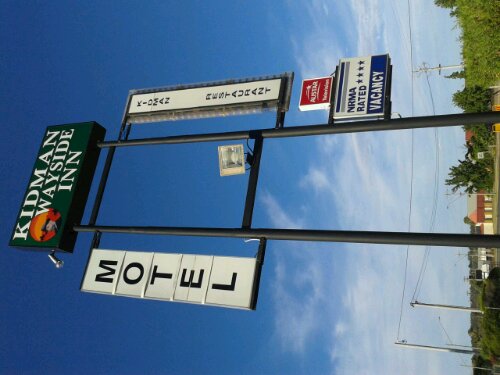 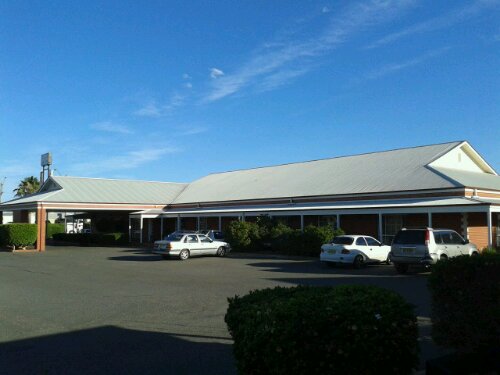 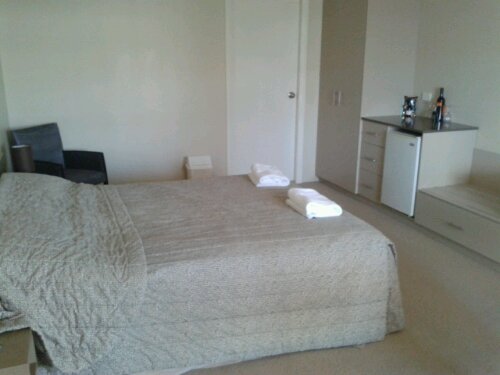 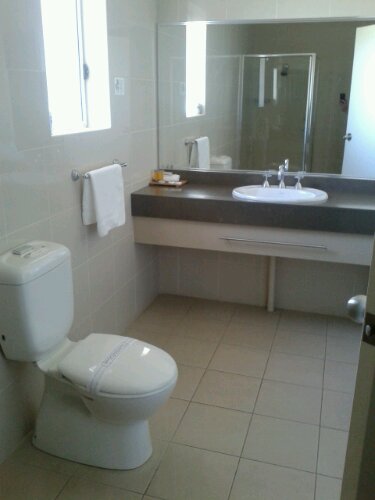 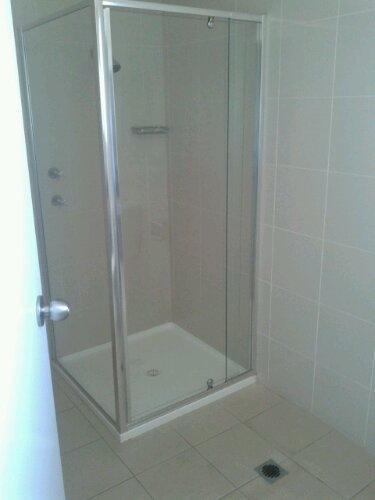 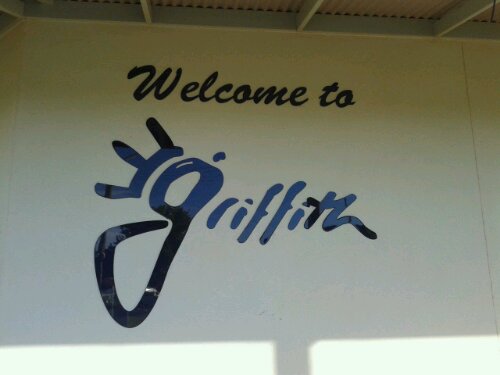 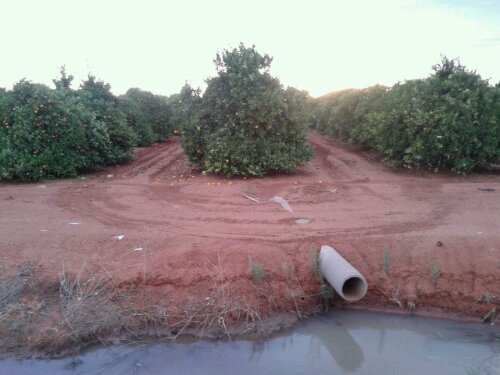 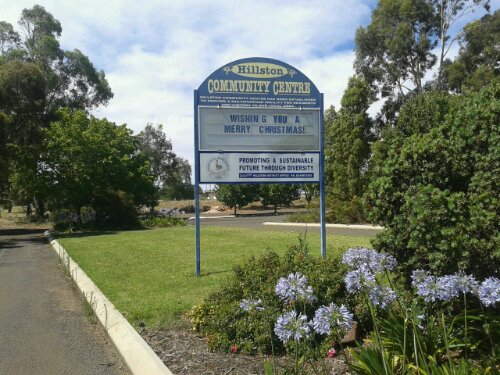 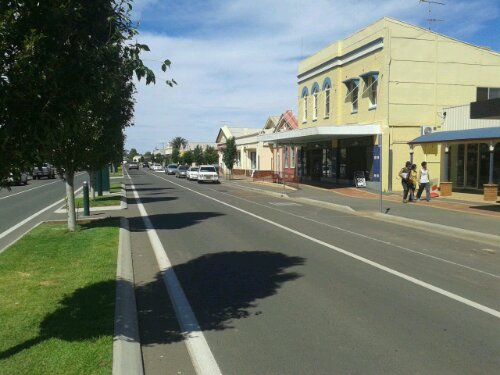