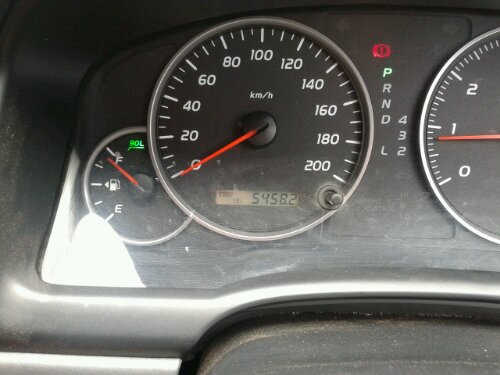 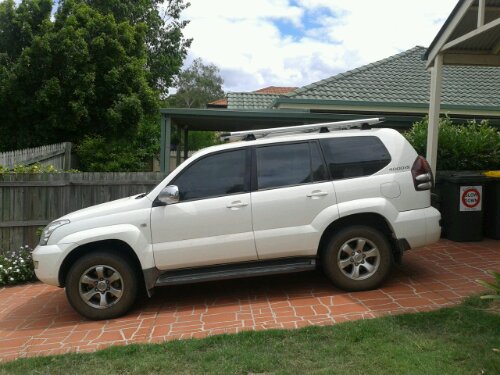 My Toyota Prado is a little dirtier than when I left 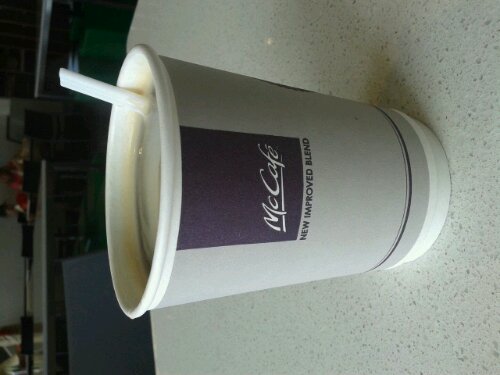 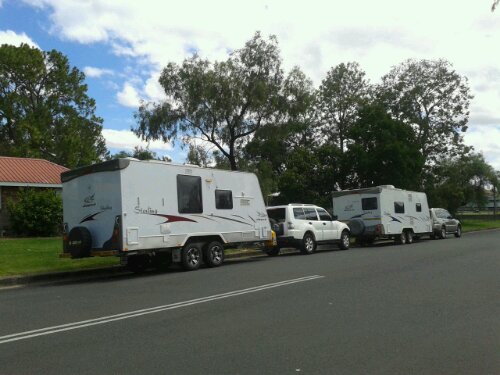 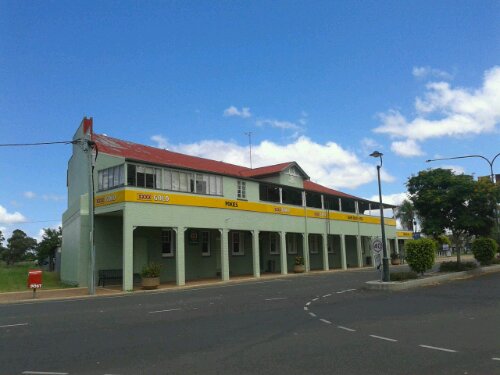 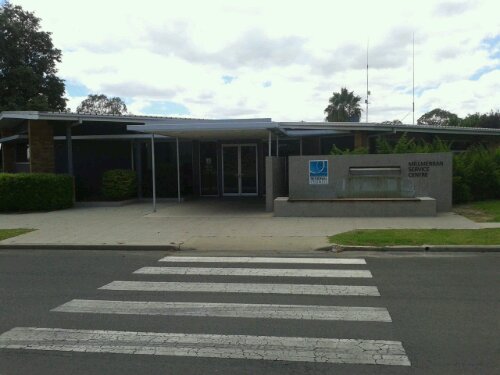 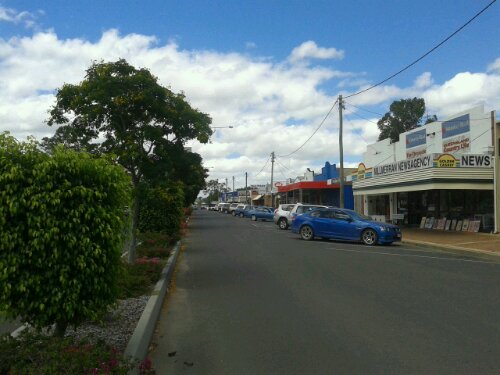 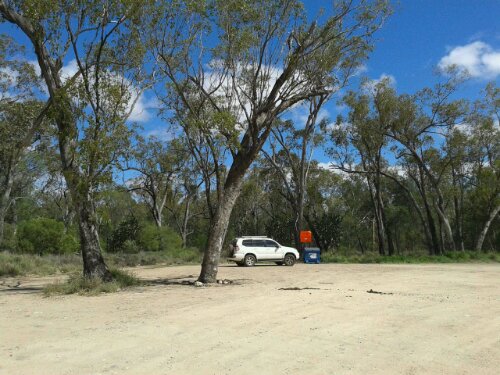 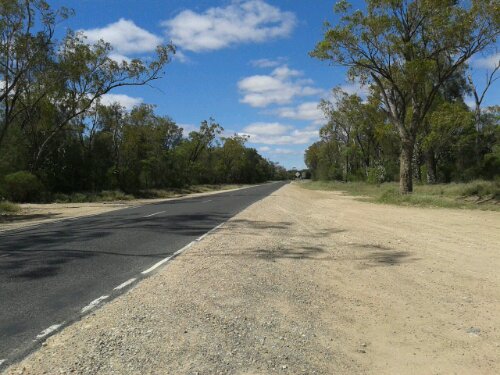 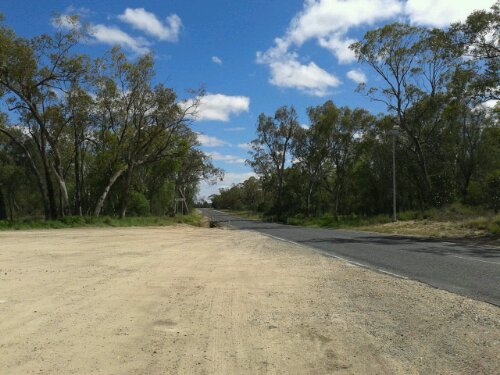 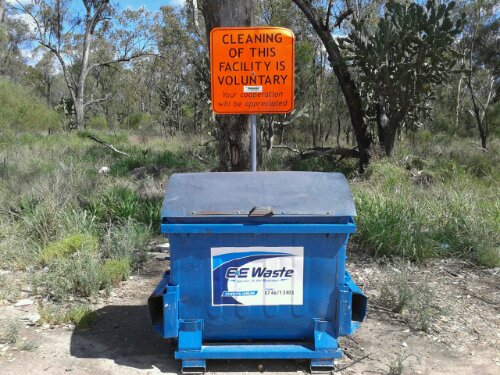 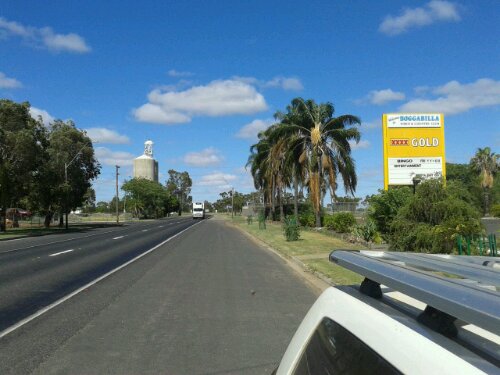 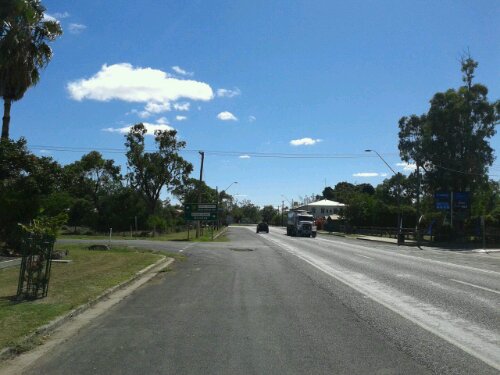 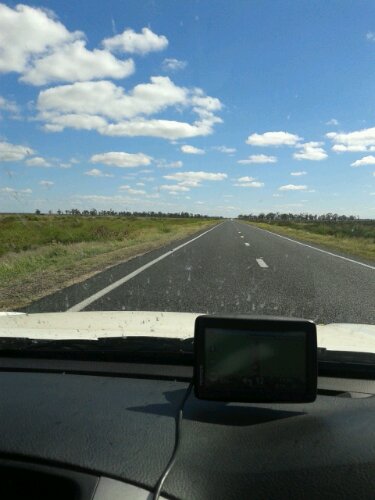 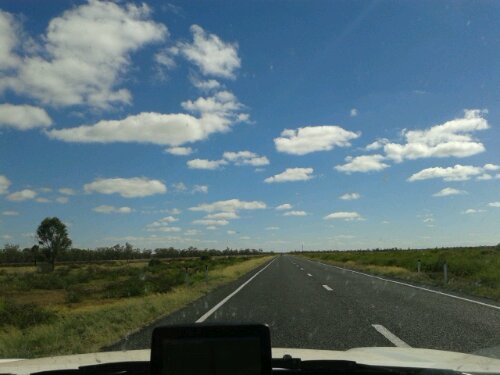 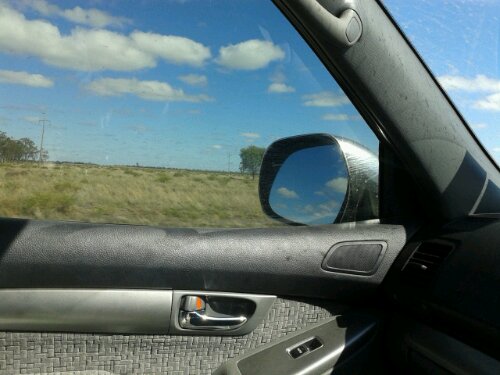 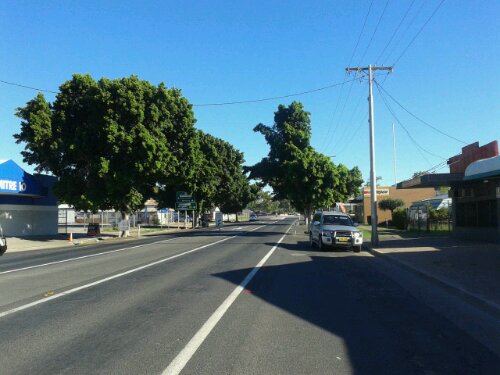 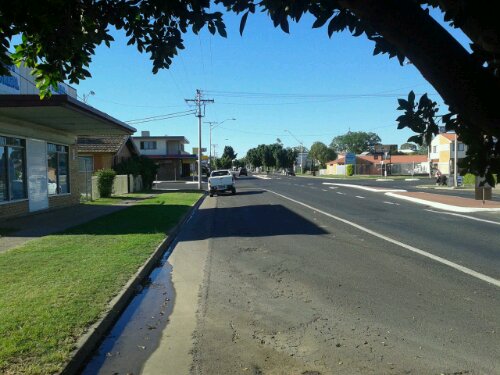 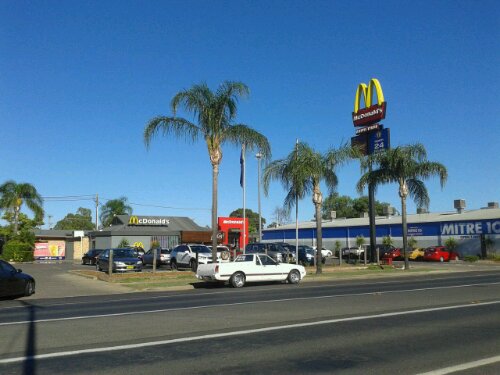