I had heard that the construction site offices had been erected for the new Queensland State Velodrome at Chandler in Brisbane. I thought I would take a few photos of the site before work started.

The new velodrome is due to be finished by mid-2016. 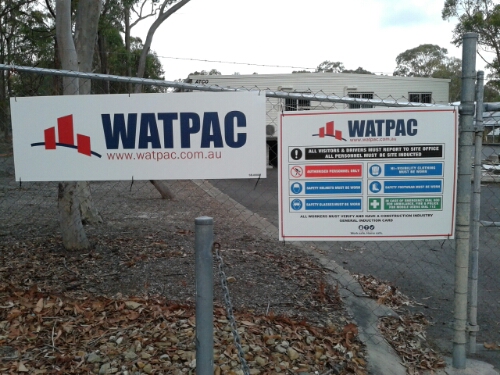 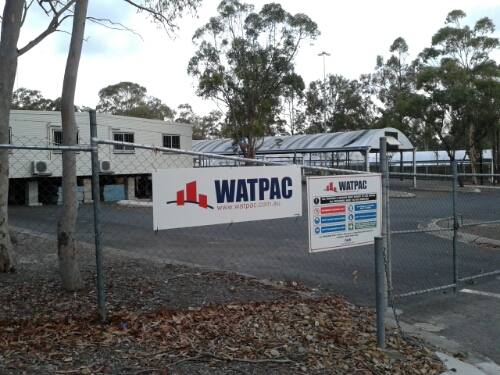 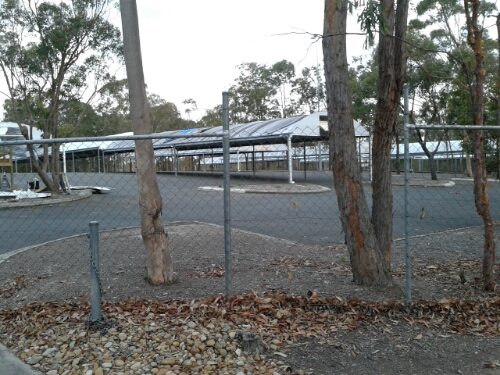 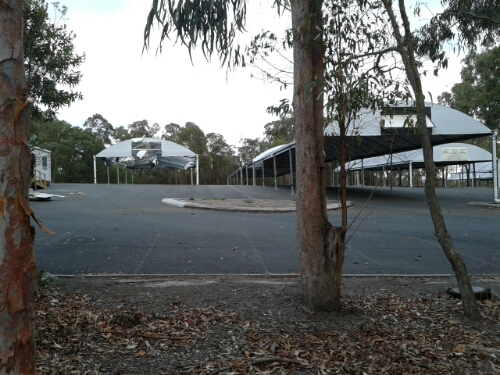