I am customising my Wabi Special from Wabi Cycles, that I have named Tigger. First off is to replace the saddle with a Selle Italia SLS Kit Carbonio Flow saddle.

I have ‘borrowed’ this saddle from Project Beetlejuice, which is on the backburner now that I have the beautiful Wabi Special in my fleet.

There is nothing wrong with the standard Wabi Cycles black racing saddle. The saddle is perfectly okay for its intended purpose and is quite comfortable for rides several hours in length. I just prefer the Selle Italia SLS Kit Carbonio Flow saddle as I am using the same saddle on some of my other bikes. 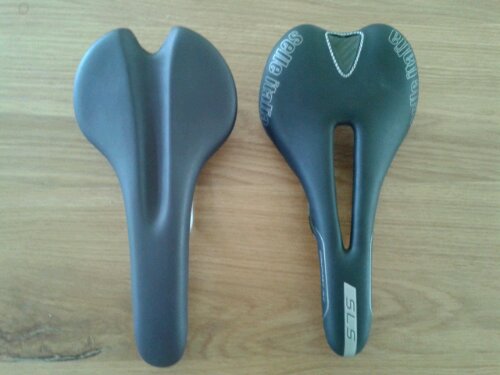 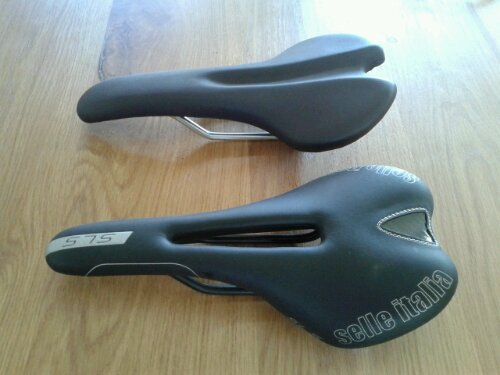